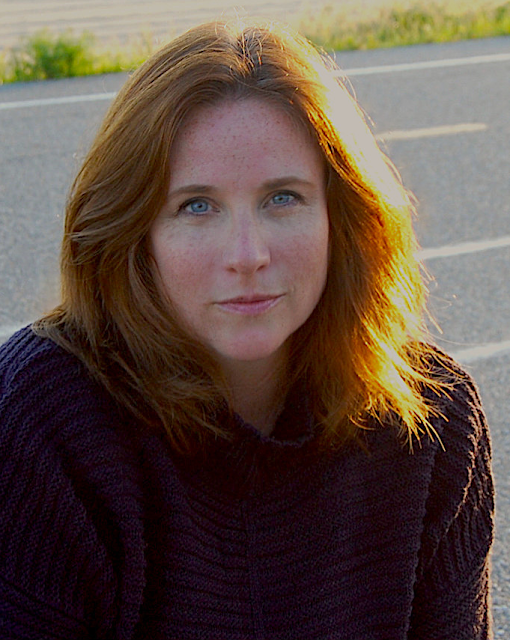 Kate Myles has worked as television producer for a variety of networks, including Discovery, OWN and the Food Network. Before her producing career, she was an actor and comedian, enjoying a two-year stint as a host of the Travel Channel series, Not Your Average Travel Guide, among other adventures. Her short fiction has appeared in Quarterly West, Necessary Fiction, and Storm Cellar Quarterly.

The Receptionist is her first novel. Myles lives in Los Angeles with her husband and son.

The Receptionist is short and to-the-point. People tell me it’s a great title, so that must count for something! It lets us know we’ll be meeting an entry level worker who does something in the thriller vein…something nefarious. As we get into the book, I like the fact that the title character is not the protagonist. She’s more of a change agent in the other characters’ lives.

Doug. Say it with me, “Doug.” He’s a monosyllable. A gen-xer. A former frat boy running his dad’s company into the ground. In fifth grade, I sat next to a Doug. He was always alert to other people’s vulnerabilities and would pick on me and my best friend, saying we probably still played with Barbies. He wasn’t wrong. Doug.

My teenage self would be all in. My favorite movie back then was The War of the Roses, the Kathleen Tuner/Michael Douglas movie. It’s a dark comedy with an off-the-wall plot where things go from bad to worse to absolute hell. I didn’t realize until 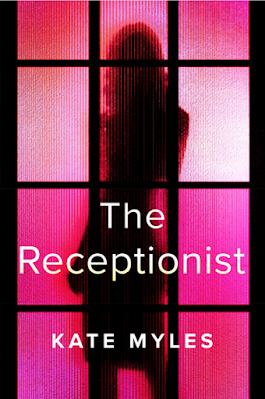 after The Receptionist was finished just how much that movie influenced me.

A beginning is an announcement - about the writer, about the type of book the reader has just picked up. I drop an F-bomb in the first sentence of The Receptionist in a big fat welcome to a certain type of reader and a warning to others. Overall, I do spend a ton of time trying to get the prose in the first few paragraphs just right.

Nope. No connection. These characters become so over-the-top awful, I won’t cop to any similarities between them and myself. I’m a good person. I swear.

Religion. I grew up super Catholic and feel like it’s all through my writing although I’m not sure most readers would pick up on it. I’m basically an atheist now, but my whole philosophical framework was shaped by Catholicism. Amen.